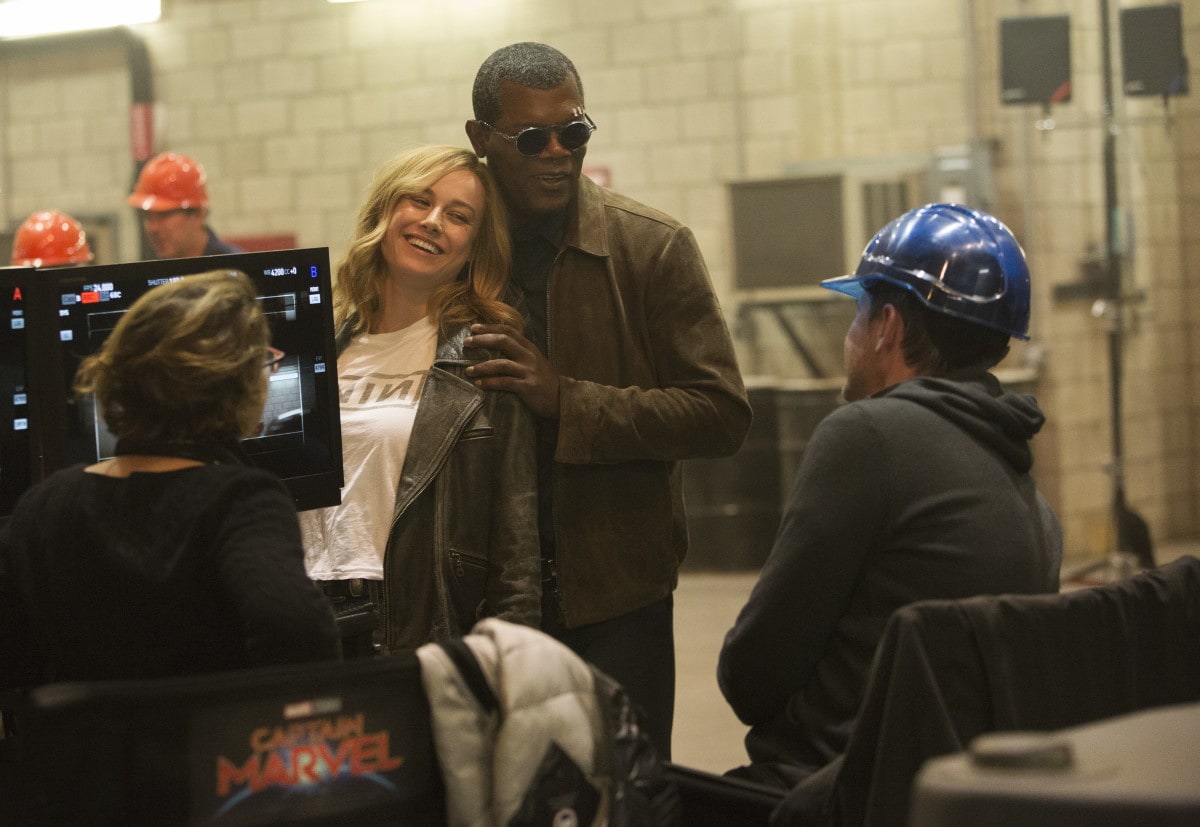 The Marvels, a sequel to Brie Larson-led Captain Marvel, has begun filming. Samuel L. Jackson — he plays Nick Fury in the Marvel Cinematic Universe — revealed Wednesday on Instagram that he would be suiting up (or rather, bearding up) to play the former SHIELD director in the second Captain Marvel movie. Jackson is a new addition to The Marvels cast, that previously included Larson as Carol Danvers/ Captain Marvel, Teyonah Parris as SWORD agent Monica Rambeau (from WandaVision), and Iman Vellani as Kamala Khan/ Ms. Marvel (from the upcoming Disney+ series Ms. Marvel).

“Guess what time it is! Back in the box, just in The Nick of time!,” Jackson wrote in a caption on Instagram for three photos: Nick Fury’s beard and moustache set, and a T-shirt with Fury’s hand disintegrating as he holds the pager that can communicate with Captain Marvel, a reference to the post-credits scene from Avengers: Infinity War. Though Jackson only shows Fury’s beard, he will also be donning his famous eyepatch in The Marvels — unlike the first Captain Marvel movie — given the sequel takes place in modern day, following the events of Avengers: Endgame and Ms. Marvel.

While Jackson hadn’t been officially announced as part of The Marvels cast prior to this, it makes sense he would be involved given his close connect with Danvers in the first film and ever since, and also the post-credits scene from Spider-Man: Far From Home that revealed Fury was on a Skrull spaceship off on some secret mission. The Skrulls were a big part of Captain Marvel and are set to return in the Disney+ series Secret Invasion — and now, it seems that the events of The Marvels will tie into Secret Invasion. It might be tied to WandaVision finale’s post-credits scene too.

Behind the scenes, Nia DaCosta (Little Woods) is set as director on The Marvels, working off a screenplay by Megan McDonnell who wrote two WandaVision episodes: “Now in Color” and “We Interrupt This Program”. Sean Bobbitt (12 Years A Slave, Judas and the Black Messiah) is the cinematographer on the Captain Marvel sequel. Marvel Studios president and Marvel’s chief creative officer Kevin Feige will serve as the sole producer. Production will take place at Pinewood Studios in the UK, and Los Angeles and New Jersey in the US.

Before The Marvels, the MCU will offer up its first Asian superhero lead in Shang-Chi and the Legend of the Ten Rings on September 3, Oscar-winner Chloé Zhao’s new ensemble Eternals late October in India and early November elsewhere, the Spider-Man threequel Spider-Man: No Way Home on December 17, the Benedict Cumberbatch and Elizabeth Olsen-led Doctor Strange in the Multiverse of Madness in March 2022, Taika Waititi’s Thor: Love and Thunder in May 2022, and Ryan Coogler’s Black Panther: Wakanda Forever in July 2022. Several other Marvel movies (and TV series) are also in the works.

The Marvels is slated to release November 11, 2022 in cinemas worldwide. 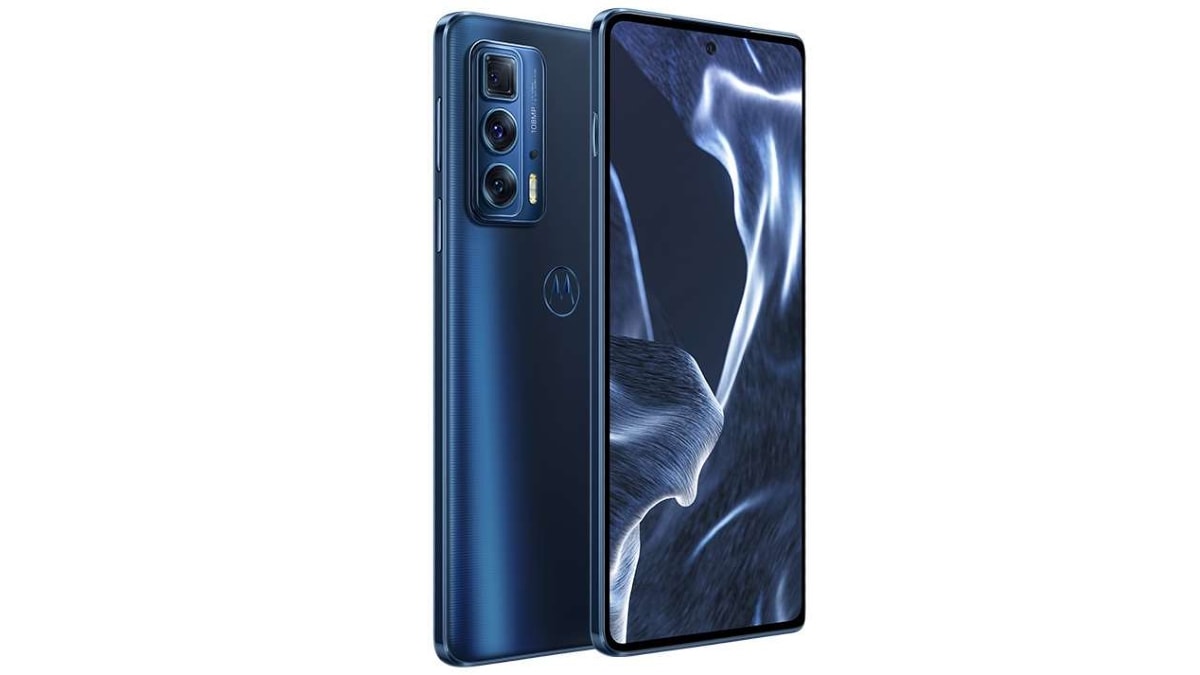 This Is How You Can Start Trading in Cryptocurrency