Facebook launched Oculus Horizon Workrooms, which aims to bring the so-called metaverse to work and collaboration. Maybe this mixed reality collaboration becomes the next big thing excluding items* but color me skeptical.

*Excluding things like headaches, the dopey avatars, collaborating in VR when a Google Doc will do and devoting more of the time in your life to Facebook and its properties.

The most comical thing about Horizon Workrooms is that via your avatar you’ll be able “to brainstorm or whiteboard an idea, work on a document, hear updates from your team, hang out and socialize, or simply have better conversations that flow more naturally.”

This move is Facebook’s attempt to give virtual and mixed reality more of a corporate spin. The move makes sense given that Oculus has some traction with consumers but the metaverse Mark Zuckerberg covets hasn’t exactly happened.

Workrooms brings some of our best new technologies together for the first time into one experience on Quest 2. Using features like mixed-reality desk and keyboard tracking, hand tracking, remote desktop streaming, video conferencing integration, spatial audio, and the new Oculus Avatars, we’ve created a different kind of productivity experience.

Not surprisingly Horizon Workrooms is being used at Facebook. According to Facebook, Workrooms is “one of the best ways to work if you can’t be physically together.”

On the bright side, wearing a headset puts a cap on meeting times.

Opportunity to buy Realme GT 5G for the first time with bumper discounts, card offers and many other deals included 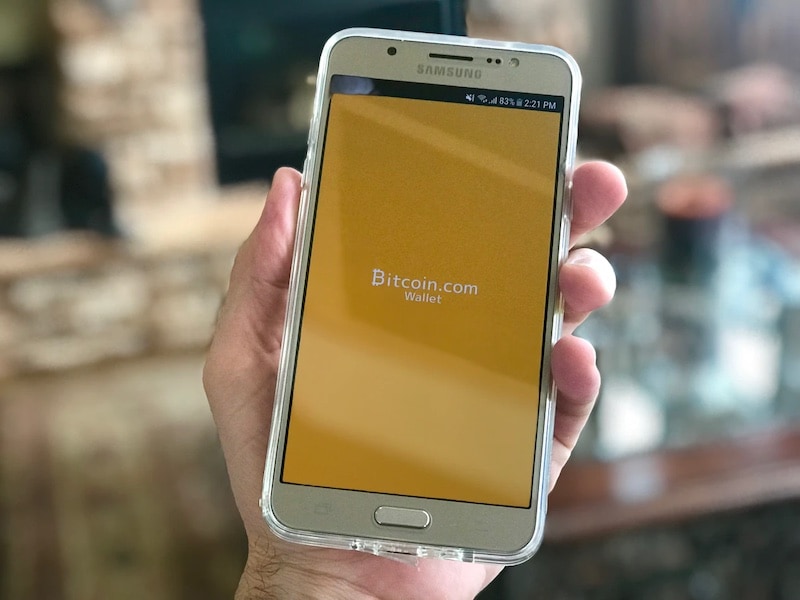 What’s the Difference Between a Crypto Wallet or Exchange? 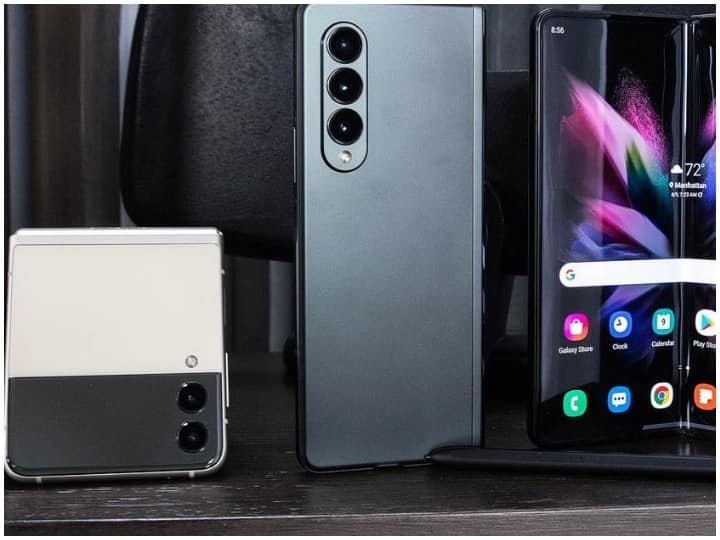